The Foundation’s mission is to help disseminate, in print and other media, the Torah of the Rosh HaYeshiva, Harav Yochanan Moshe Zweig

In 1974, Rabbi Zweig moved to Miami Beach, Florida and opened the Talmudic University of Florida/Yeshiva v’Kollel Beis Moshe Chaim, Alfred and Sadye Swire College of Judaic Studies. What started as a Beis Medrash with ten students now thrives as one of the largest Yeshivas/Kollels in the Southeastern U.S. Rabbi Zweig is a much sought-after lecturer and speaker. In recent years he has been a scholar-in-residence in over 50 national and international cities. 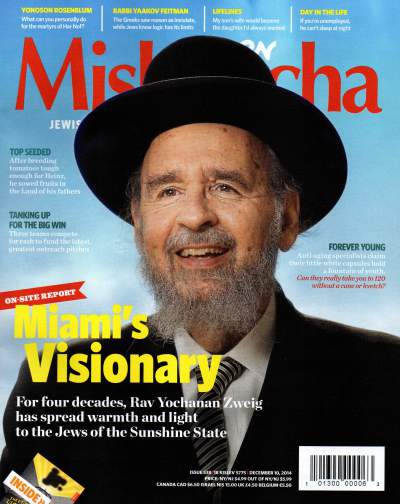